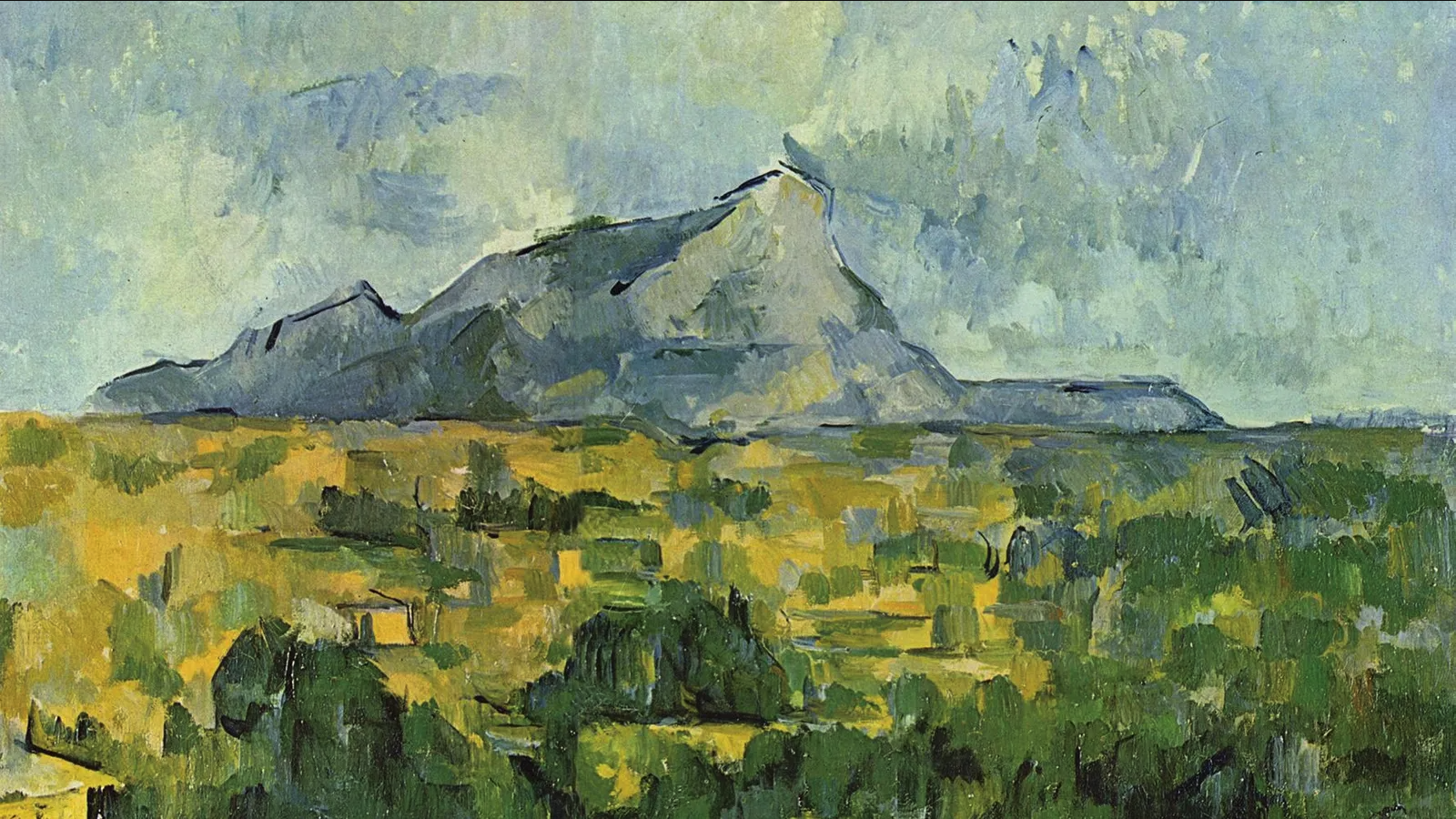 Known for its independence in 1968, the island is a state under the rule of law in line with its democratic framework and institutions. The country displays true political stability. The economic environment is that of an open economic market, founded on the main principles of organisation and functionality of international trade. Originally, the economy relied on sugar cane and textile became the second pillar. Today, the four pillars are tourism, sugar, textile and the service sector.

Boasting a “Cybercity” similar to European cities with many commercial and residential complexes and at least four highways which were completed in 2012 in anticipation for future needs. Sustainable development is of importance to the island, with major projects being studied, targeting better energy autonomy and less CO2 emission.

Governmental measures voted in 2002 drives the economic activity aimed at “liberalising” investment and the implementation of a structured approach to attract more foreign investment. Amongst these measures and not the least, all taxes have been re-aligned at a rate of 15%. These new measures have allowed important developments in the financial sector as well as numerous investments in the BPO and property sectors.

Trade is well developed, with products imported from Europe, Asia or South Africa. Various international brands are present; locally the craft industry is of very high quality manufactured for European and American brands.