Why Should a Foreigner Invest in Mauritius? 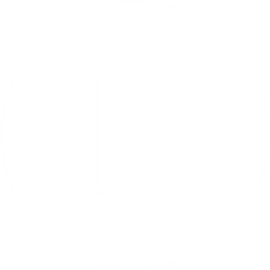 Live In Mauritius: Why Should a Foreigner Choose Mauritius?

Why Invest in Mauritius?

Timo Geldenhuys: Mauritius is a very unique island. Actually, it’s part of Africa, but in a way it’s not, as it’s far from mainland Africa.

The uniqueness of Mauritius is that it’s an independent island with very few natural resources, yet it is the success story of Africa over the last 50 years. These are the first reasons why a foreigner should choose Mauritius

Mauritius gained independence from the United Kingdom in 1968 and since then, the island has managed to reinvent itself numerous times. Originally, the whole economy was built on agriculture and monocrop, mostly sugarcane.

Over the years, various pillars developed and the first one was tourism. Well, everyone knows Mauritius as a beautiful blue sea and coral reef island, and a great place to come and have family holidays, and honeymoons.

Again, the population of Mauritius is well-educated, and the island has systematically grown in various spheres.

Read also: Who Can Invest in Property in Mauritius?

Why Choose Mauritius: A Safe International Platform for Investment

They are leaders in the ICT sector and in the offshore banking sector, definitely a great place to do business. Mauritius ranked highly on numerous listings across Africa and is also globally a safe place to invest.

Mauritius has had independent democratic elections every 5 years since 1968. There’s never been any major political upheaval, the population is a law-abiding population and, as a result, it’s a great place to invest with low tax rates and no dividends tax, no inheritance tax. The maximum tax rate here is 15%, so big companies that do business in Africa have chosen Mauritius as a platform to invest.

The island has proven itself as the leading country in Africa in terms of offshore development.

So, generally, is Mauritius a Good Place to Invest?

It’s a yes, and Mauritius Sotheby’s International Realty is well-placed to assist you in this regard, we look forward to seeing you guys and chatting with you soon. 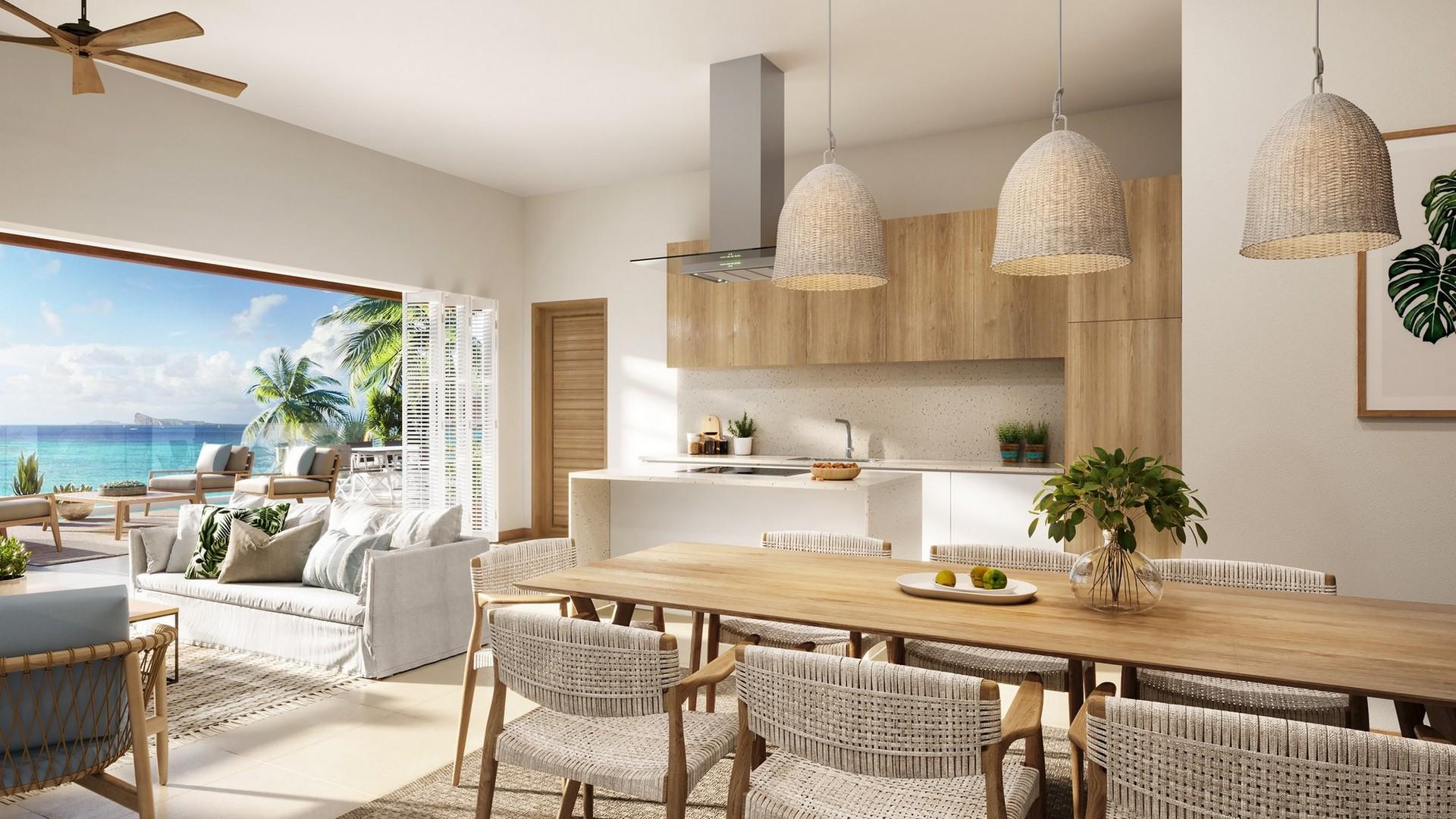 View Property and Register your Interest : 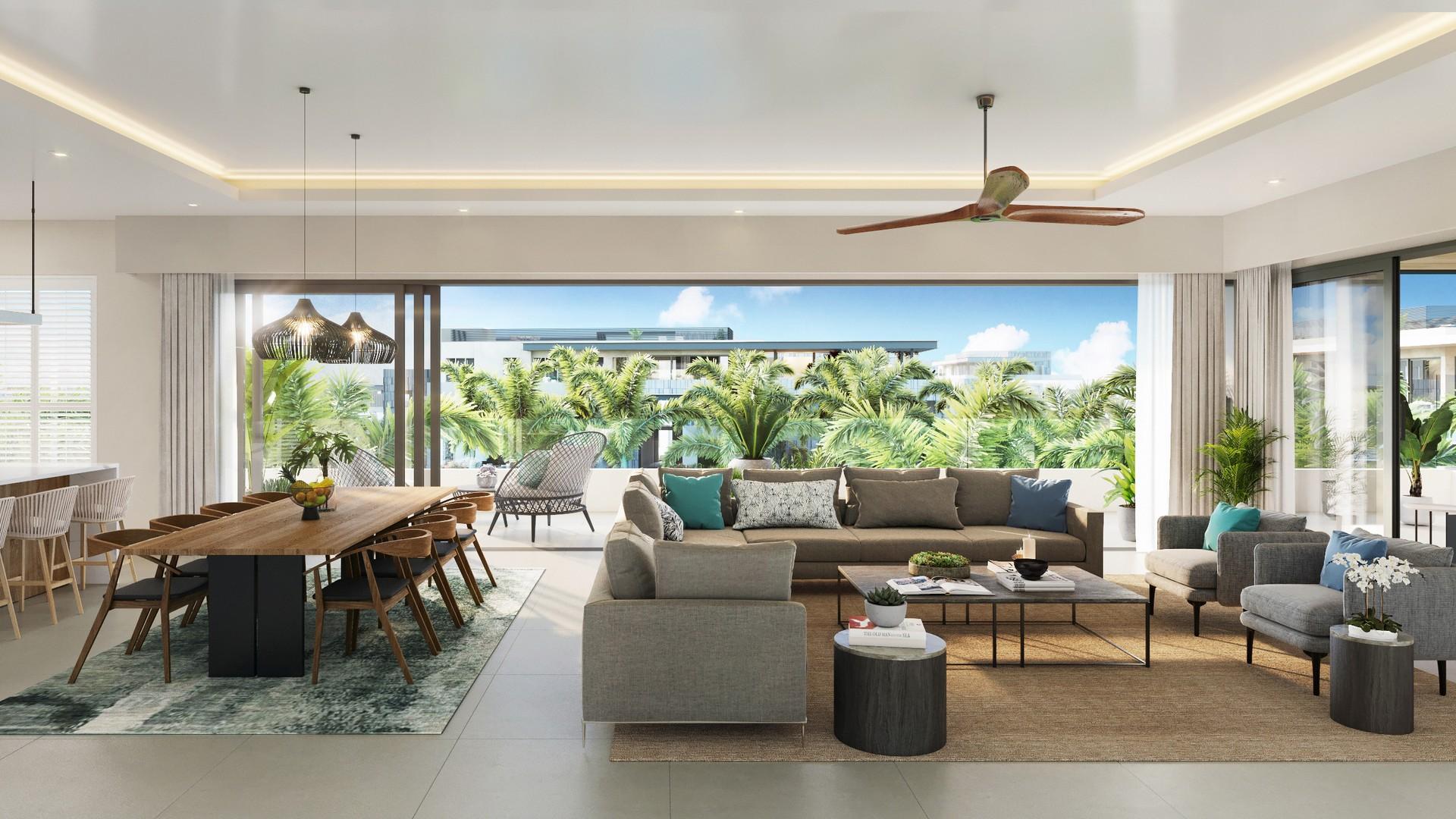 View Property and Register your Interest :

Published on November 30, 2022 by Laetitia Melidor 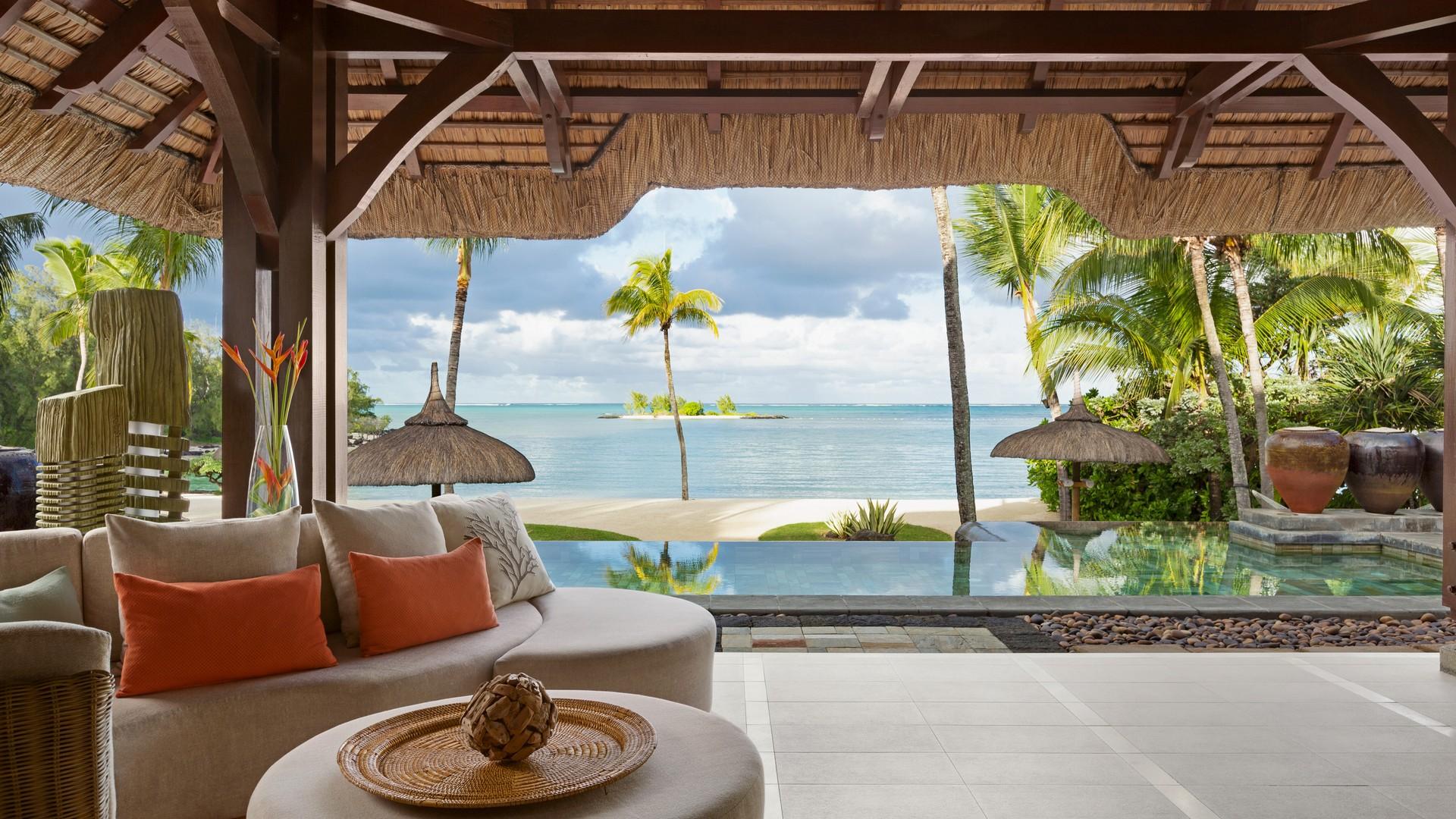 In 2023, snapping up high-end properties serves as both a stable investment and a means of diversifying financial portfolios. Timo Geldenhuys, Partner-Mauritius Sotheby's International Realty, forecasts a positive trend for the Mauritian luxury property market in 2023. 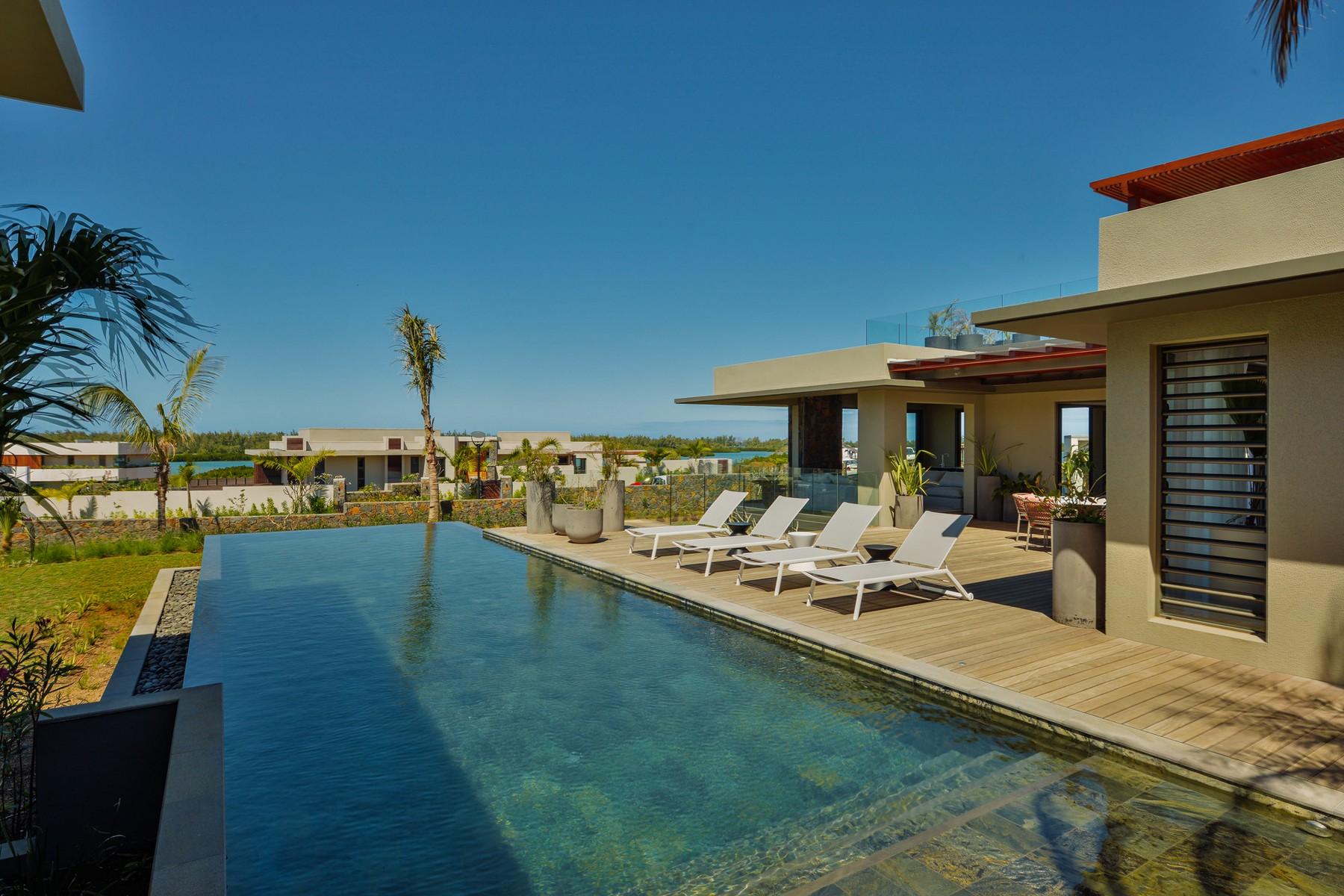 What Are the Fiscal Advantages of Living in Mauritius?

Fiscality is one of the key drivers of why foreigners continue to invest in Mauritius. Here, you have a top income tax rate of 15% 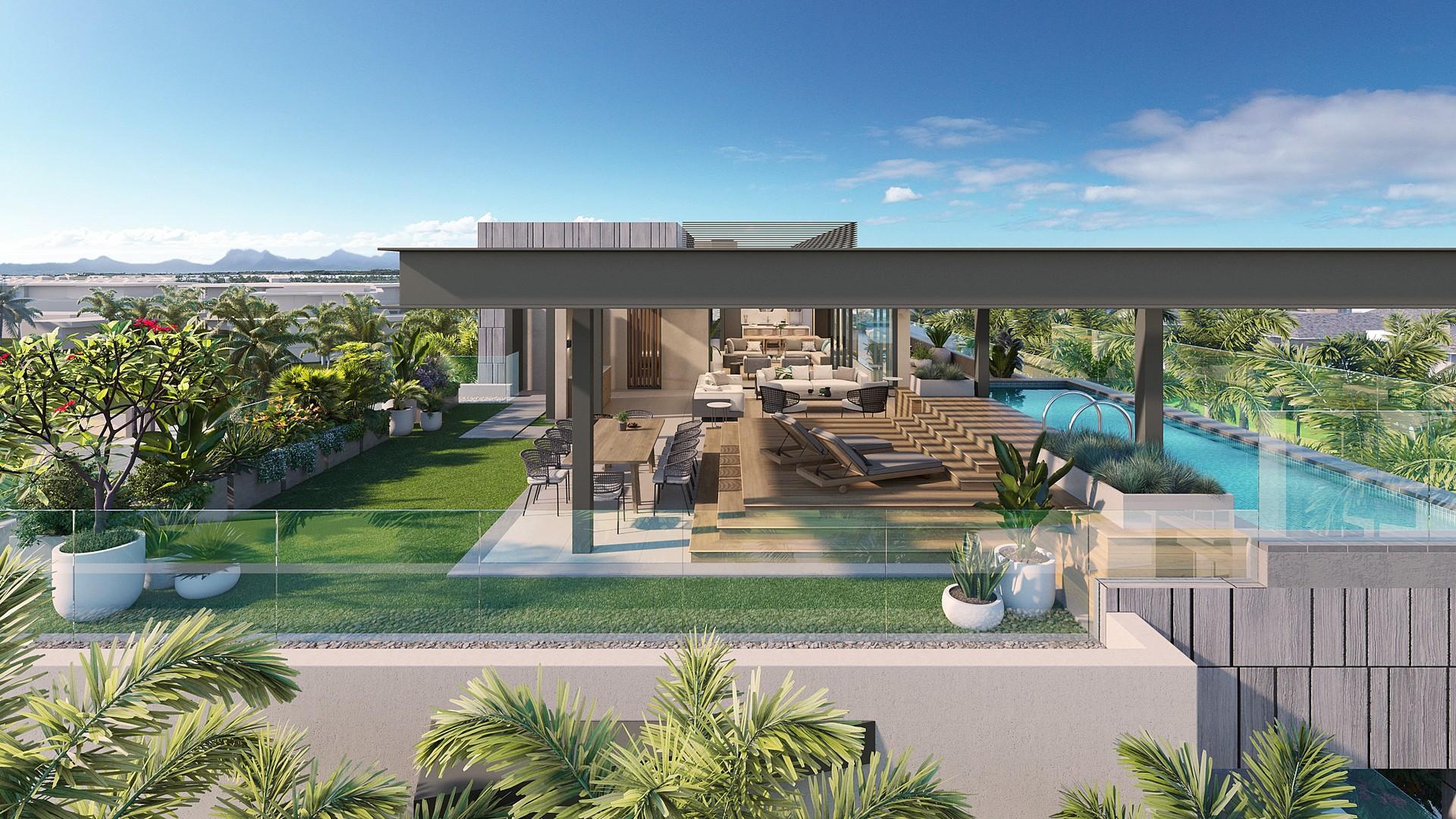 Can Retirees Invest and Live in Mauritius?

The Silver Economy being essential in the island's opening strategy, retirees can definitely invest and obtain residency in Mauritius